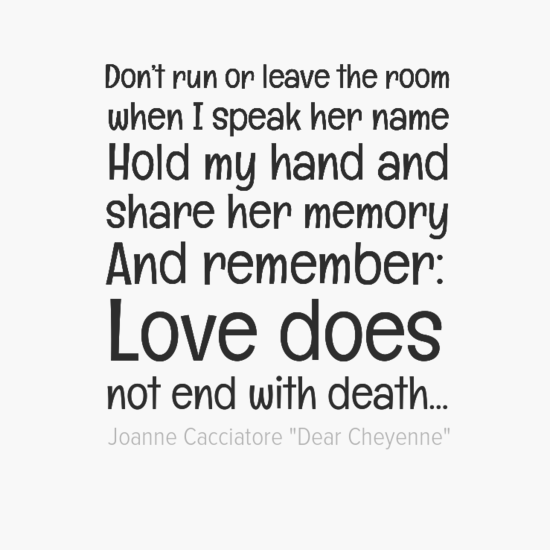 I did not blog about what it was like to be the mother of a child dead for two decades.

I won't be blogging about it much today.

Yet the love I have for her, my dead daughter, has not waned.

And on special occasions, death anniversaries, and sometimes on just an ordinary day when the sun is shining and the birds are singing and the clouds are floating - sometimes on a day like any other - a pang will strike at my heart, and I feel the collapse of a moment around me.

Still, grief comes. It is how I remourn her.

Remourning. Yes, a made-up word, as I often like.

Here's what people don't often know about traumatic grief: That long past the early days, grief's shadow still remains. It lurks and lingers. It seduces and drags. It is the feared enemy, the beloved companion, that never leaves.

It calls for us to have a moment with Him. To remember. To relieve. To reclaim. To remourn.

And for all those things, even when they sting twenty years later, I am thankful.

Remourning- a great word. Too soon in my journey at 2 years to understand what this will be like in another 18 years. Right now, just trying to survive the first waves. Thank you for your words of love and kindness that teach and reach the heart of us.

I am in my 40th year of mourning my firstborn son born still on his due date. I always remember. Two grown sons & three grandchildren later which bring me great joy, I remember.

Peace and love. Thank you for sharing.