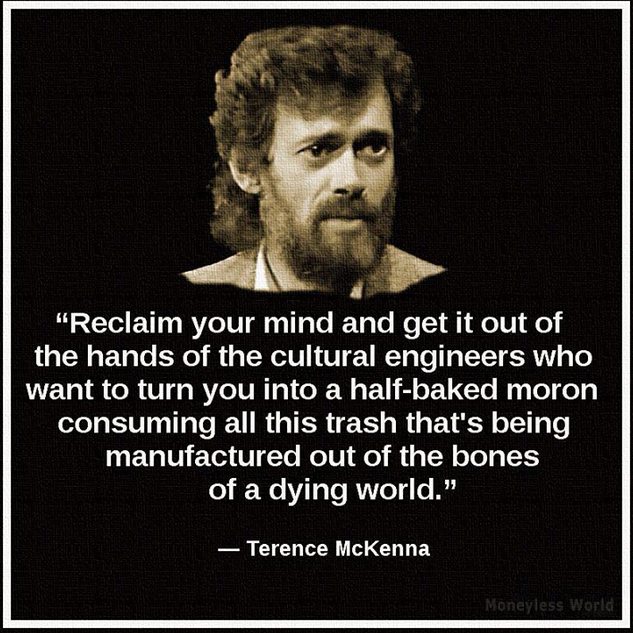 There is some hullabaloo going on about "prolonged grief disorder" aka 'complicated grief disorder.' Yep, another grief-related 'mental illness.'  According to a NEJM blog it is "condition is characterized by intense grief that lasts longer than would be expected according to social norms and that causes impairment in daily functioning."

Ha! Social norms? Around grief? Talk about pathology! Western culture's social norms around grief are as abnormal as you get. The average bereavement leave is three days, many bereaved parents are medicated within days or weeks after a traumatic loss (even in the presence of data to suggest these medications can be harmful and iatrogenic), and mourners are expected to get back to 'life-as-usual' often within weeks or mere months even after traumatic death.

The same blog continues:
"The hallmark of complicated grief is persistent, intense yearning, longing, and sadness; these symptoms are usually accompanied by insistent thoughts or images of the deceased and a sense of disbelief or an inability to accept the painful reality of the person’s death... the urge to hold onto the deceased person by constantly reminiscing or by viewing, touching, or smelling the deceased person’s belongings... often feel shocked, stunned, or emotionally numb, and they may become estranged from others because of the belief that happiness is inextricably tied to the person who died. They may have a diminished sense of self or discomfort with a changed social role and are often confused by their seemingly endless grief."

I've had many emails and calls about this. So, I will say, and those who know me can predict this:

I think certain groups are at risk of - again - being diagnosed and "treated" for absolutely normal feelings and experiences after an excruciatingly painful and traumatic loss.

Please consider that when others promote 'treatment' for a 'disorder' related to grief, they are asserting that these are aberrant - somehow abnormal - reactions. They are medicalizing what it means to be human, to love and to, rightfully, mourn. Um, sorry, no.

When the overwhelming majority of a population feel the same way, experience the same emotions, and contradict what others, on the outside looking in, assert are "normative", then I'm going to defer to the *real* experts to establish the Gaussian curve for that particular population.

I reject this idea that, somehow, a mother whose three children die in a fire or a mother whose two children are murdered or parents whose baby dies during birth or whose son died at three of cancer or whose daughter is raped and murdered are "disordered" for feeling the aforementioned symptoms. No way I will be convinced of that. Rather, a world wherein those horrific events can occur is deeply flawed and the tendency for our culture to pathologize the pain and suffering they expectedly would endure is a sickness. Of *course* they experience an 'impairment in daily functioning'. No shit Sherlock. This is a NORMAL reaction to ABNORMAL tragedies. Come on, let's use our hearts and our minds about this. What happened to basic common sense?  Of course grief is complicated. So is love. Heck, life is complicated.

So here's the question: Do some people need support through traumatic grief? Oh yes, yes indeed. Many do. And here's the next question:  Need we medicalize and pathologize traumatic grief in order to provide aid? No, nope, no we don't. And we shouldn't. It is trivializing and dismissive and an offense to our humanity.

The best support and care we can offer is nonjudgmental loving, compassionate space to be with what is... others to remember and speak their names... unconditional respect for our emotional state... a place of safety... time to mourn a profoundly important and utterly irreplaceable relationship, time and space and kindness as we integrate the loss, and eventually, support without coercion, as we find meaning and purpose in life again if and when we are ever ready.